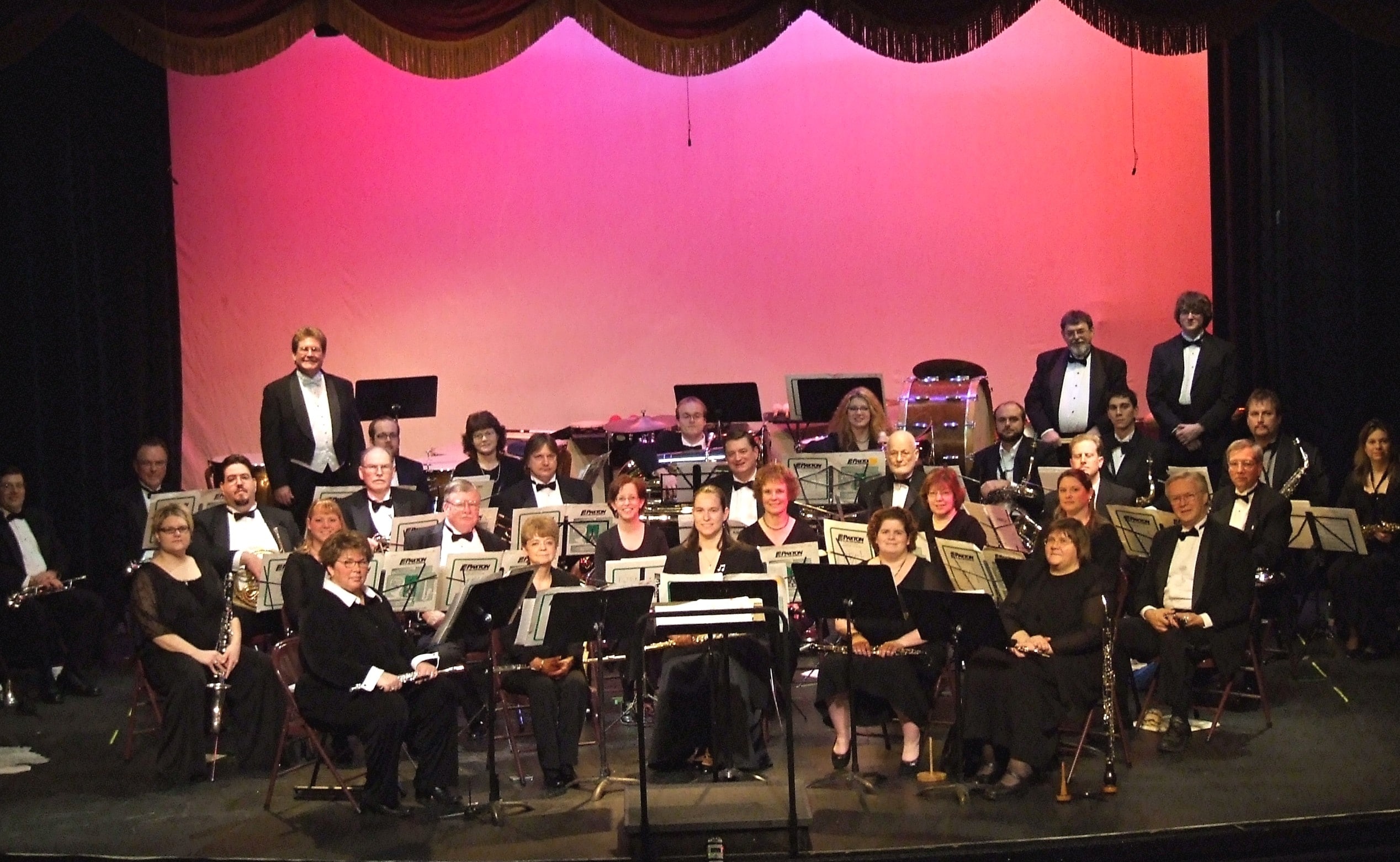 ABOUT THE WIND ENSEMBLE

“Windiana is a professional-level concert band, based in northwest Indiana. Windiana’s mission is to perform concert band literature at the highest level and to provide a concert band opportunity for professional-level musicians. Members of Windiana have studied with some of the most notable musicians in America, and are highly recognized for their performing and teaching. With concerts designed for audience enjoyment, Windiana performs a wide variety of music. Windiana holds an Organizational Membership in the Association of Concert Bands, which includes BMI/ASCAP Blanket Licensure. Windiana is a registered trademark.

Founded in 2000, Windiana debuted in 2001 at Chesterton (IN) High School and at the Indiana Convention Center in Indianapolis for the state convention of the Indiana Music Educators Association (IMEA). Windiana performed again at the IMEA conventions in 2004 and 2011. In 2010, Windiana performed in the concert series for the Portage (IN) Township Live Entertainment Association.

Windiana performs twice per year at the historic Memorial Opera House in Valparaiso, where John Philip Sousa and his band appeared four times (1898, 1904, 1907, 1914). Each summer, Windiana performs at Fox Park in LaPorte (IN).” ~ WINDIANA About Page

***Please DONATE to help continue WINDIANA’s mission, vision, and work in NWI! All other information, including details for upcoming events and concerts, can be found on their webpage.